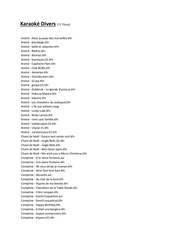 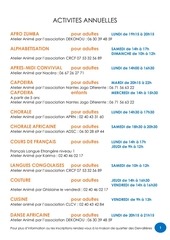 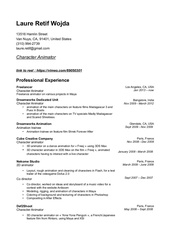 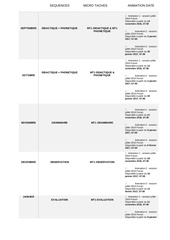 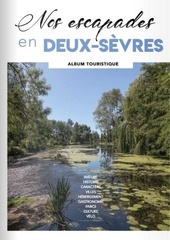 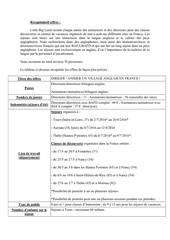 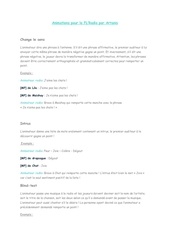 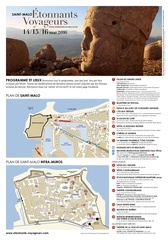 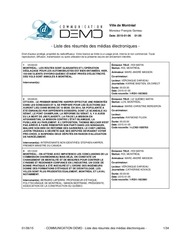 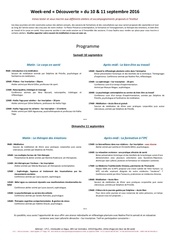 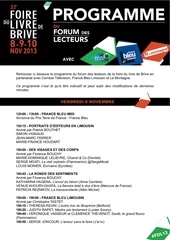 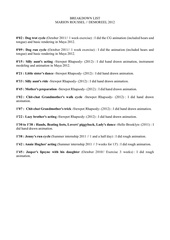 I did the CG animation (included hears and tongue) and basic rendering in Maya 2012. 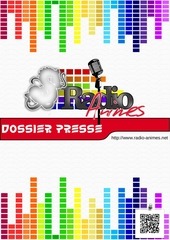 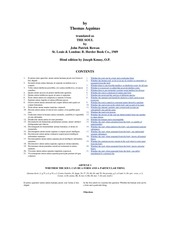 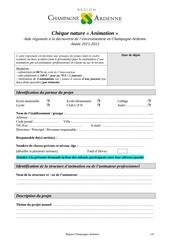 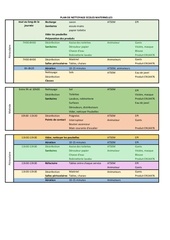 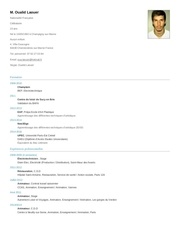 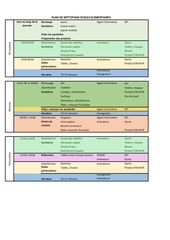 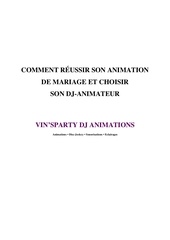