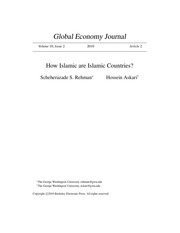 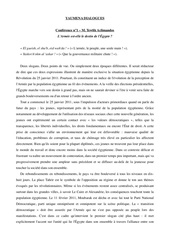 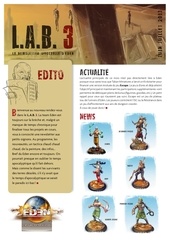 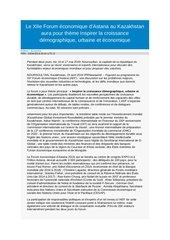 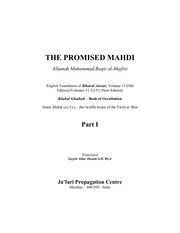 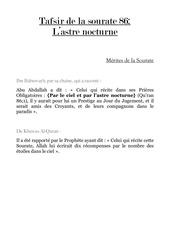 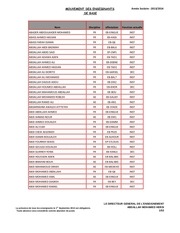 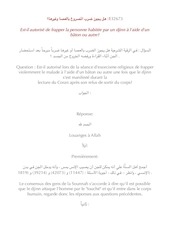 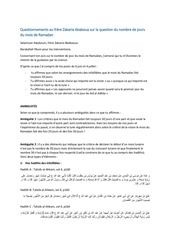 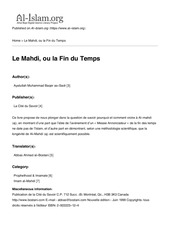 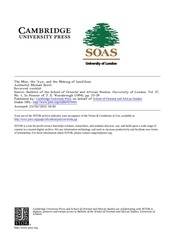 He it was in the story of the Companions of the Cloak, the ashab al-kisa', who pointed to the transfiguration of the holy family of five assembled beneath the Prophet's mantle, thus typifying the disclosure of God to man.2 Corbin discusses the importance of the three letters in the doctrine of Nizari Isma'ilism after the proclamation of the qiyama or 'resurrection' at Alamut in 1164, where they were arranged in the order 'Ayn, Sin and Mim to emphasize the supremacy of the Imam.3 In this way, he says, Nizari Isma'liism 'returned to its primitive inspiration' after the primacy accorded to Muhammad in the doctrine of the Fatimids, from whom the Nizaris had broken away.4 Corbin's reference is to the Shi'ite messianism of the late ninth century, between the death of the Eleventh Imam IHasanal-'Askari in 873-4 and the appearance of the Fatimid Mahdi in 910. 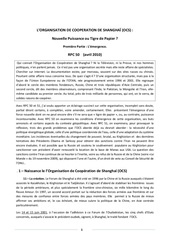 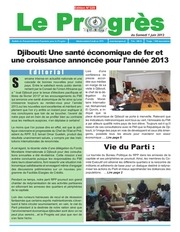 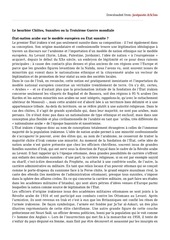