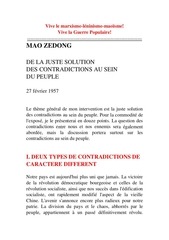 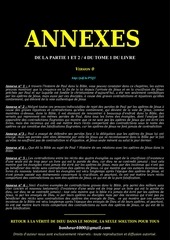 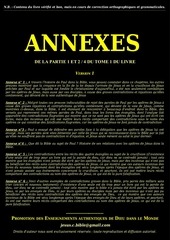 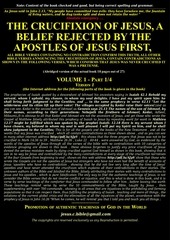 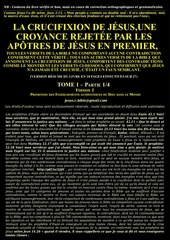 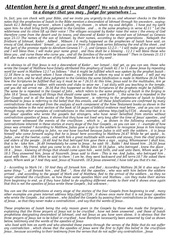 ", the same lie is repeated in the four Gospels and in all the books of the New Testament , is referring to the prophecies of Isaiah to falsely attributed to Jesus is referring to the belief that this entails, and all these falsifications are confirmed by many contradictions that emerged from the analysis of each component of the New Testament books as shown in the examples below in the next section of the book of 18 pages of biblical evidence read below , and as you can see through many other examples of contradictions in this internet address http://pdf.lu/1T26 , showing that it is not Jesus' apostles who wrote the gospels but strangers, who have never benefited from stories without contradiction apostles of Jesus, it shows that they have not lived very long after the time of Jesus' apostles , and have never witnessed the events of the crucifixion , which is , as shown in the following examples, all contradictions inherent in these stories at every stage of the four Gospels , as you can see : 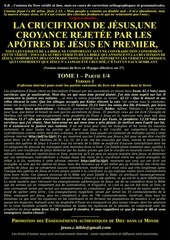 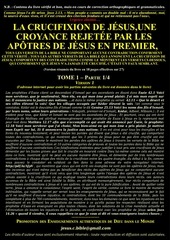 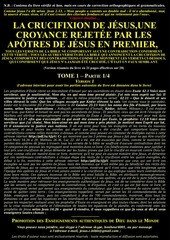 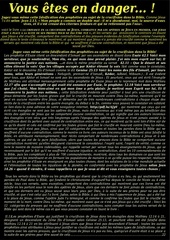 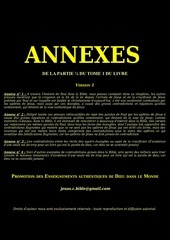 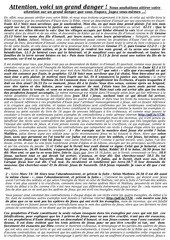 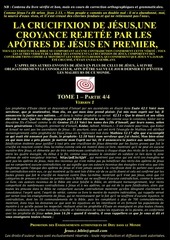 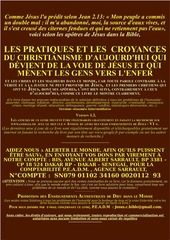 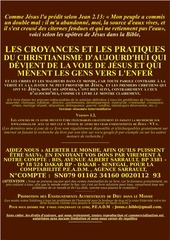 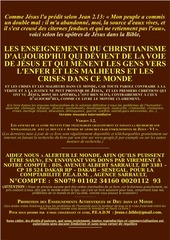 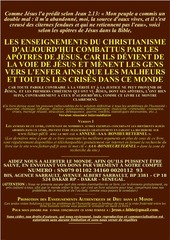 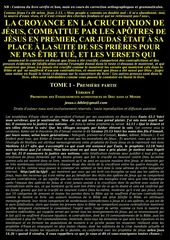 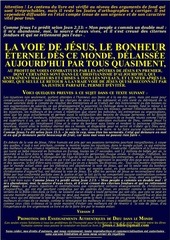 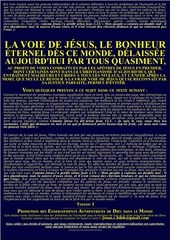 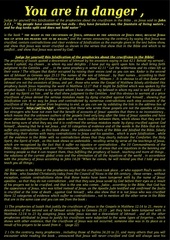 And this obvious to warrant at a price crucifixion of Jesus denied the serious mistakes made by dying crucified against God himself , showing that falsification can in no way be Jesus and contradicted by numerous contradictions each step accounts of the crucifixion of the four gospel from beginning to end, as you can see by validating the link in the address box of your browser , http://pdf.lu/AJpV , showing that those who wrote these gospels are not the apostles of Jesus, but strangers who have not even had the benefit of accounts of Jesus' apostles that there is no inconsistency , which means that the unknown authors of the gospels lived only long after the time of Jesus' apostles and have never attended the crucifixion they speak with as much conflict between them, which shows that they are far from being sure of what they say and it is confirmed the serious mistakes made by dying crucified against God himself , showing that he is not Jesus , and 10 categories of evidence and all the words in the Bible that do not suffer any contradiction , as this book shows , the unknown authors of the Bible and falsified the Bible, falsely attributing their stories with many contradictions to Jesus and his apostles , which is pure falsification , while all the evidence in the Bible with no contradiction shows that they clearly indicate the Comforter, the Holy Spirit, the Spirit of truth , as this book shows so undeniable , recalling verse by verse all the teachings of Jesus, which are recognized by the fact that it suffer no injustice or contradiction , the 10 Commandments of the Bible, then supplementing with over 700 commands , showing in all areas that are injustices in the banning and training people so that it can respect them, thus fulfilling the prophecy of Isaiah , teaching and more all things , the solutions of the current global crisis and the elimination of all the injustices of the world , in accordance with the prophecy of Jesus according to John 14:26 "When he comes, he will remind you that I told you and teach you all things ; 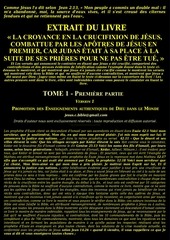 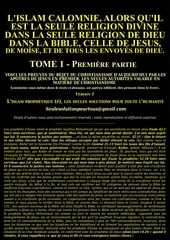 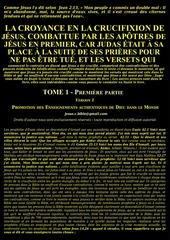 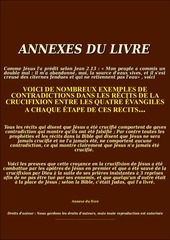