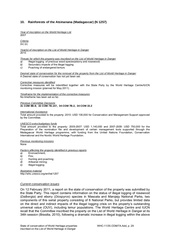 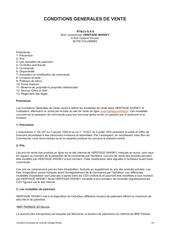 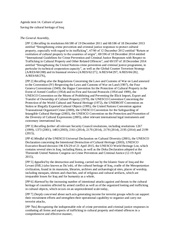 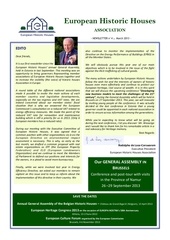 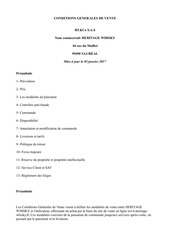 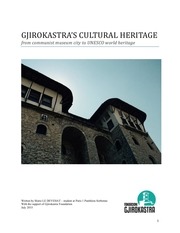 GJIROKASTRA’S  CULTURAL  HERITAGE   from  communist  museum  city  to  UNESCO  world  heritage   Written by Marie LE DEVEHAT – student at Paris 1 Panthéon-Sorbonne With the support of Gjirokastra Foundation July 2015   1     Forewords From the top floor of the Ottoman style house called Zekate, I am watching the city of Gjirokastra. 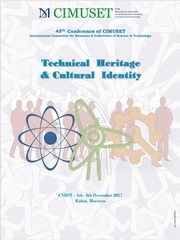 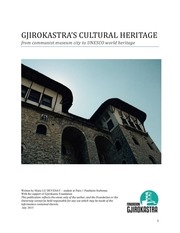 GJIROKASTRA’S CULTURAL HERITAGE from communist museum city to UNESCO world heritage Written by Marie LE DEVEHAT – student at Paris 1 Panthéon-Sorbonne With the support of Gjirokastra Foundation This publication reflects the views only of the author, and the Foundation or the University cannot be held responsible for any use which may be made of the information contained therein. 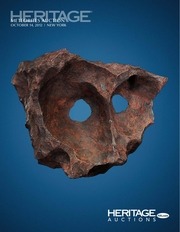 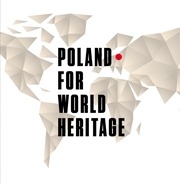 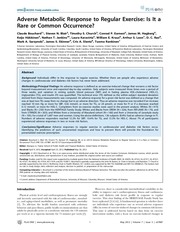 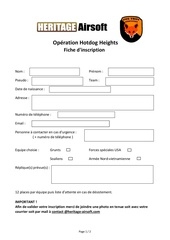 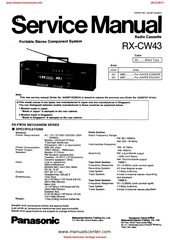 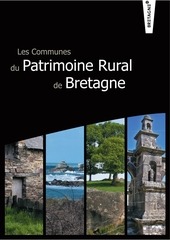 The Rural Heritage Communes of Central Brittany This association was created in 1987 by mayors, worried about safeguarding and emphasizing the architectural and landscape heritage of their communes. 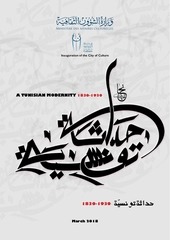 Inauguration of the City of Culture A TUNISIAN MODERNITY 1830-1930 1830-1930 March 2018 A TUNISIAN MODERNITY 1830-1930 Exhibition at the City of Culture March 21st 2018 – June 15th 2018 Ministry of Cultural Affaires General Directorate of Heritage CATALOG CONTENTS The exhibition “A Tunisian Modernity” was conceived and carried out by a multifield team under the scientific direction of Professor Abdelhamid Larguèche, Director General of Heritage. 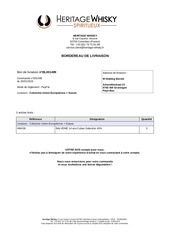 The cultural heritage of Libya is protected by the following national and international laws and multilateral agreements: 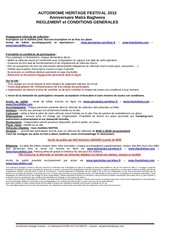 Fernando Fernando de Noronha (Brazil) World Natural Heritage Document made by a traveller who visitated the island on November 2012 and who wants to share her questions about its management by the Brazilian government of the Pernambuco state, and her suggestions… for a“CHEAP PRESERVATION PROGRAM” and for a “WORLD THAT DOES NOT HAVE TO BE RICH TO ENJOY IT” Document made on January 2014 texte An archipelago facing the Pernambuco state (Brazil) Fernando de Noronha is an archipelago of 21 islands and islets in the Atlantic Ocean, 220 mi (354 km) offshore from the Brazilian coast. 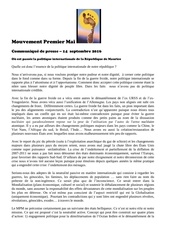 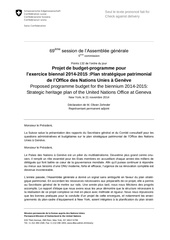 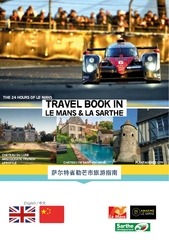 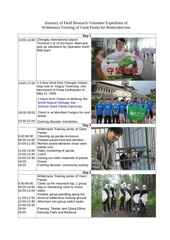