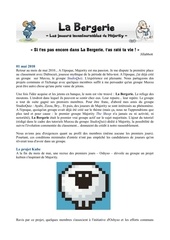 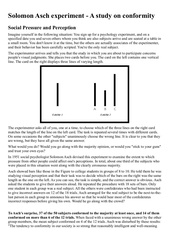 Would you go along with the majority opinion, or would you "stick to your guns"

how would philosophy address the issue of majority, of responsibility before the law? 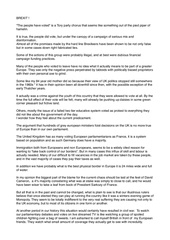 The United Kingdom has as many voting European parliamentarians as France, it is a system based on population and as such Germany does have a majority. 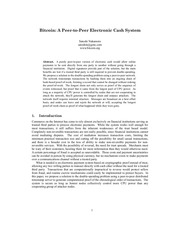 As long as a majority of CPU power is controlled by nodes that are not cooperating to attack the network, they'll generate the longest chain and outpace attackers. 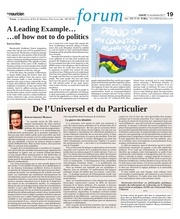 The fact that a majority of people have rejoiced over this decision of the Prime Minister goes to show just how much it is hard to expect a minimum of political integrity from our current crop of politicians. 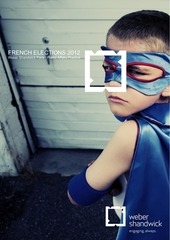 Although François Hollande may seem to concentrate all powers in his own hands with a clear majority in all the key institutions - ranging from every level of local councils to the two parliamentary chambers (the Senate and the National Assembly) - no other President of the Fifth French Republic had so little margin to take decisions and run the country. 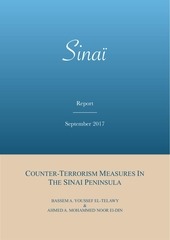 The attack claimed the lives of 88 people and left over 200 injured, the majority of whom were Egyptians. 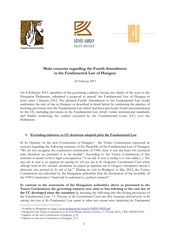 therefore we proclaim it to be invalid.” According to the Venice Commission, if this sentence is meant to have legal consequences, “it can only be read as leading to ex tunc nullity (...) This may also be used as an argument for ignoring the rich case law of the Hungarian Constitutional Court which, although based on this »invalid« constitution, has played an important role in Hungary’s development towards a democratic state governed by the rule of law.”3 During its visit to Budapest in May 2012, the Venice Commission was informed by the Hungarian authorities that the declaration of the invalidity of the 1949 Constitution “should only be understood as a political statement”.4 In contrast to the statements of the Hungarian authorities above as presented to the Venice Commission, the governing majority now aims to ban referring to the case law of the CC developed since the transition by inserting the following into the closing provisions of the Fundamental Law: 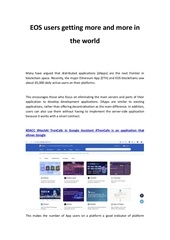 EOS users getting more and more in the world-converted 80%

The majority of EOS are traded via gaming applications, with more than $ 760 million through the top 6 gaming apps of the last 25 hours. 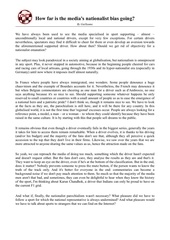 How far is the media s nationalist bias going 79%

When a driver evolves, it is thanks to his driving (and/or his budget) and the majority of the fans don't see that, although they all perceive a quick accession to the top that they don't live in their firms. 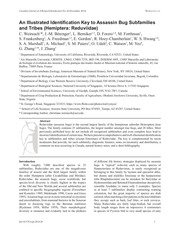 Species in at least 7 subfamilies display contrasting warning coloration, but the great majority of species are drab colored, often matching color patterns in the microhabitats they occupy such as bark, leaf litter, or rock crevices. 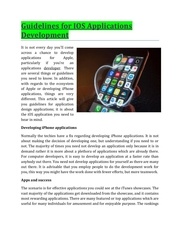 The majority of times you need not develop an application only because it is in demand rather it is more about a plethora of applications which are already there. 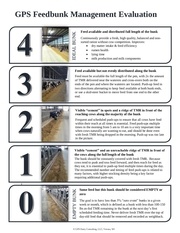 Visible “cement” in spots and a ridge of TMR in front of the reaching cows along the majority of the bunk Frequent and scheduled push-ups to ensure that all cows have feed within their reach at all times is essential. 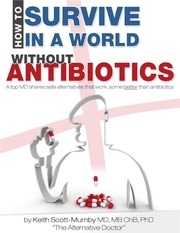 Mother told you, after all, that bacterial “germs” require constant vigilance to combat their ubiquity in every breath and every mouthful, and the vast majority of bacteria are benign or irrelevant to us, not harmful agents of disease. 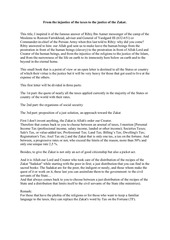 the quote of nearly all the taxes applied currently in the majority of the States or country of the world with their rates. 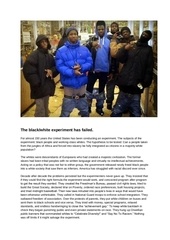 Can a people taken from the jungles of Africa and forced into slavery be fully integrated as citizens in a majority white population? 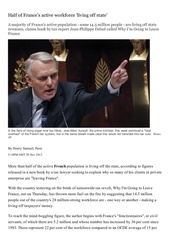 Half of France's active workforce 'living off state' A majority of France's active population - some 14.5 million people - are living off state revenues, claims book by tax expert Jean-Philippe Delsol called Why I'm Going to Leave France In the face of rising anger over tax hikes, Jean­Marc Ayrault, the prime minister, this week promised a "total overhaul" of the French tax system, but in the same breath made clear this would not translate into tax cuts.  Photo: 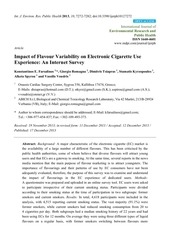 The vast majority (91.1%) were former smokers, while current smokers had reduced smoking consumption from 20 to 4 cigarettes per day. 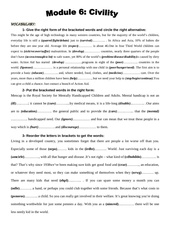 This might be the age of high technology in many western countries, but for the majority of the world’s children, everyday life is still a (quarrel/fight/debate) just to (survival)..……….. 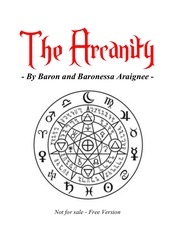 the arcanity - baron and baronessa araignee 1 74%

The vast majority of these rites are actually based on Judeo-Christian religious traditions, and only a very small amount is in fact Pagan. 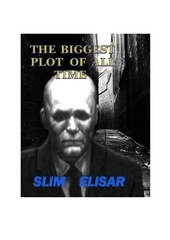 The majority of the thermal energy of the air comes from the ground or the surface of seas heated by the solar rays, the hot air moves upwards by the phenomenon of conviction, by ascending it expands and cools and by At the same time radiates thermal energy, which is why the temperature decreases with altitude. 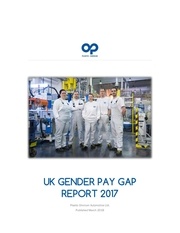