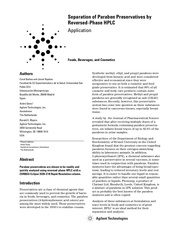 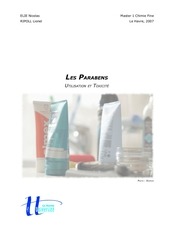 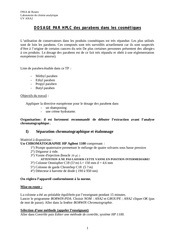 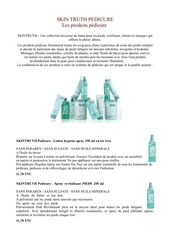 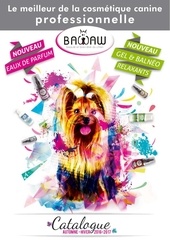 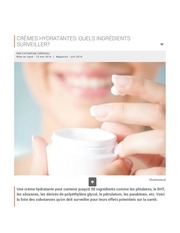 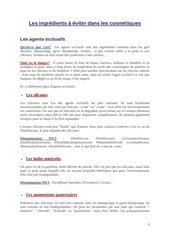 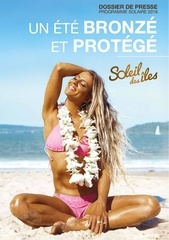 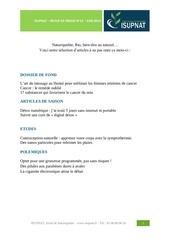 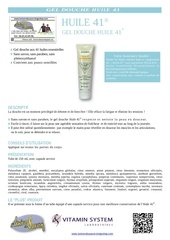 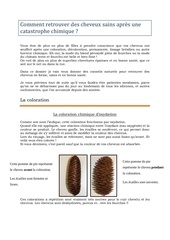 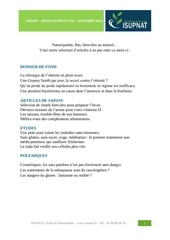 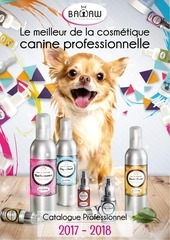 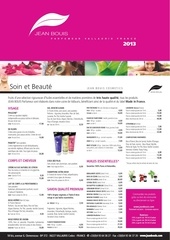 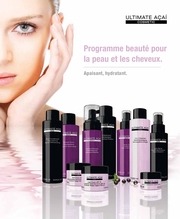 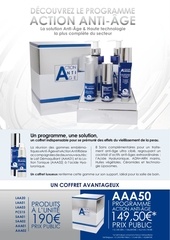 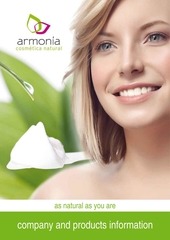 a sn a t u r a l a sy o ua r e c o mp a n ya n dp r o d u c t si n f o r ma t i o n   The  brand  Armonía  Cosmética  Natural  was  created  in  Ibiza  (Spain)  in  1981,  based  on  the  handcrafted  production  of  beauty  products  and  creams  made  with  herbal  and  plant  extracts.  Armonía  established  itself  as  a  natural  cosmetics  company from its inception.    Now it is the leading Spanish company in the natural cosmetics sector. Armonía wants  to  retain  its  leadership  in  Spain  and  grow  towards  new  frontiers  by  incorporating  new  generations,  with  strong  future  projections  whilst  maintaining  its  image  of  a  solid  and  innovative company.    More  than  30  years  in  herbalist  shops  and  health  food  centres  safely  guarantee  its  business future.    1981: ARMONÍA IS CREATED  Armonía  Cosmética  Natural  was  created  in  Ibiza  based  on  the  handcrafted  production of beauty products and creams  made with herbal and plant extracts.    1985: LEADERS IN NATURAL COSMETICS   Armonía  established  itself  as  a  family  company  which  is  a  leader  in  the  natural  cosmetics  market  in  Spain  and  established  its  commercial  and  logistics  base  in  Zaragoza.    1990: R&amp;D   New  concepts  and  textures.  Armonía  developed  new  formulas  based  on  extraordinary  and  innovative  natural  extracts  such  as  Tepezcohuite,  Propoleum and Royal Jelly.   It reached 3,000 sales points in herbalist shops and  natural health stores.          2000: NEW GENERATION.     First contacts with markets abroad in Portugal  and Italy.  Development of new products thanks to avant‐ garde  techniques  in  the  extraction  of  active  ingredients  from  plants  and  marine  algae.  Q10  Coenzyme  and  soya  isoflavones  as  ingredients.  New  production  lines  focused  on  manufacturing for third parties      2006: THE REIGN OF THE SNAIL, A GREAT INTERNATIONAL SUCCESS  The  revolutionary  Snail  Extract  became  a  dominant trend in the Cosmetics market.  More  than  500,000  units  of  snail  cream  have  been sold.  Shopping  centres,  perfumeries  and  chemists  become new distribution channels.  Independent  clinical  trials  show  the  product's  efficacy.      2007: ECOLOGICAL AWARENESS  First  Spanish  laboratory  to  obtain  ECOCERT  certification.  99% of ingredients are from natural origin.  With no derivatives from petrochemistry.  Paraben‐free.  France,  Denmark,  Greece,  Holland  and  Portugal are fascinated by Armonía Bio.    2008: INTERNATIONALIZATION  The  snail  trend  arrives  in  European  markets  and  with it Armonía.  The company moves to new facilities.  France is the new major market for Snail cream and  is  followed  by  Portugal,  Belgium,  Holland  and  Hungary.    2009: THE ERA OF WINE GREEN FORMULATION    Resveratrol  is  revealed  as  the  molecule  for  longevity.  Resvital  is  the  first  nutraceutical  complement  by  Armonía,  based  on  Resveratrol.  Demand  increased  for  the  snail  range  in  export markets.  Armonía  obtains  sales  leadership  in  the  natural cosmetic market in Spain.    2010: BABIES ARE THE FUTURE   Natural  formulas,  certified  by  Ecocert,  designed for the needs of younger skin.  Support from the media.  The Armonía office is set up in Germany  Exports  increase:  launch  of  snake  venom  cream with SYNAKE and lifting effect.    2011: SECOND BIO GENERATION  Launch  of  new  Ecocert  certified  products  and other natural paraben‐free formulas.      MICELLAR CLEANSING WATER   CLEANSES AND TONES IN ONE SINGLE STEP  Micellar cleansing water combines the gentleness and efficiency of a mild cleansing base with  the freshness of the toning and revitalising leaves of elder, thus helping to regenerate the skin.  Ideal for removing make‐up from the face and eye contour. It purifies the skin, making it glow.      of all the ingredients are of natural origin.  99%     21% of all the ingredients come from Organic Farming. 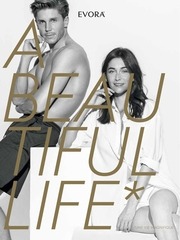 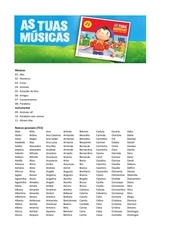