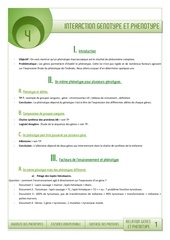 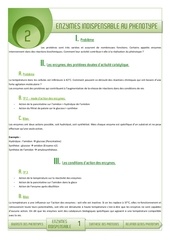 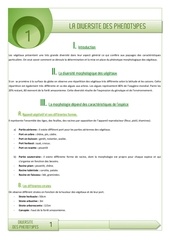 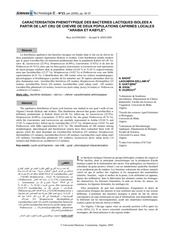 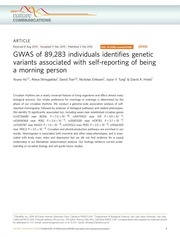 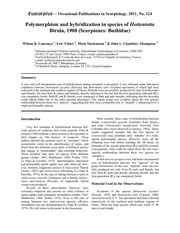 Both F1 and F2 broods were composed of dark and pale morphs, indicating that the juveniles could inherit either one or the other parental phenotype. 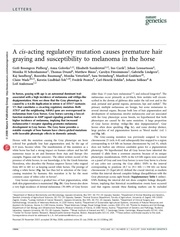 Here we show that the Gray phenotype is caused by a 4.6-kb duplication in intron 6 of STX17 (syntaxin17) that constitutes a cis-acting regulatory mutation. 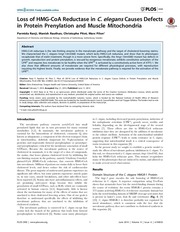 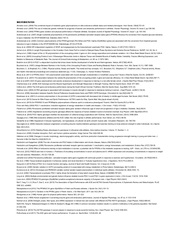 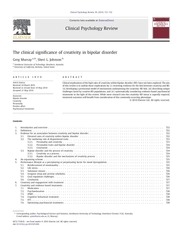 While more research into the creativity–BD nexus is urgently required, treatment outcomes will beneﬁt from consideration of this commonly occurring phenotype. 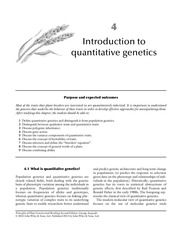 Population genetics traditionally focuses on frequencies of alleles and genotypes, whereas quantitative genetics focuses on linking phenotypic variation of complex traits to its underlying genetic basis to enable researchers better understand and predict genetic architecture and long term change in populations (to predict the response to selection given data on the phenotype and relationships of individuals in the population). 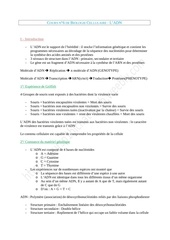 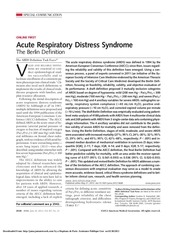 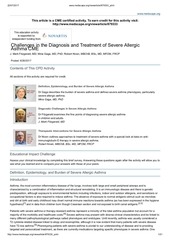 The prevalence of LQTS in developed countries may be as high as 1 per 1100±3000 of the population.32 119 About 30% of congenital LQTS carriers have an apparently normal phenotype, and thus a normal QT interval, and remain undiagnosed until an initiating event.105 Fatal arrhythmias associated with primary electrical disease of the heart such as the Brugada and LQTS, probably account for 19% of sudden deaths in children between 1 and 13 yr of age, and 30% of sudden deaths that occur between 14 and 21 yr of age.10 Furthermore, there is a strong association between prolonged corrected QT interval (QTc) in the ®rst week of life and risk of sudden infant death syndrome.86 Diagnosis The QT interval normally varies with heart rate, lengthening with bradycardia and shortening at increased rates. 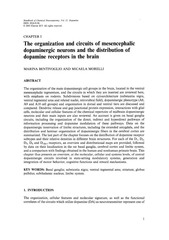 Subdivisions based on cytoarchitecture (substantia nigra, ventral tegmental area and related nuclei, retrorubral field), dopaminergic phenotype (A8, A9 and A10 cell groups) and organization in dorsal and ventral tiers are discussed and compared. 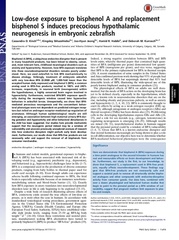 Unexpectedly, we show that BPAmediated precocious neurogenesis and the concomitant behavioral phenotype were not dependent on predicted estrogen receptors but relied on androgen receptor-mediated up-regulation of aromatase.