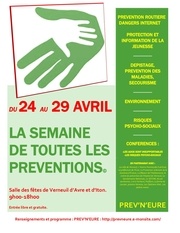 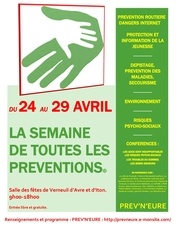 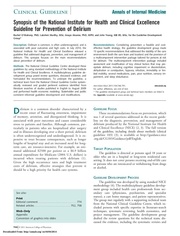 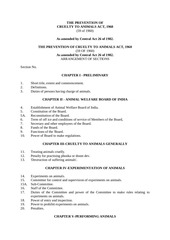 THE PREVENTION OF cruelty to animals act 88% 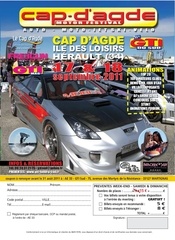 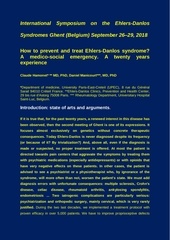 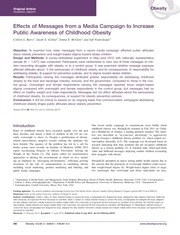 To examine how video messages from a recent media campaign affected public attitudes about obesity prevention and weight-based stigma toward obese children. 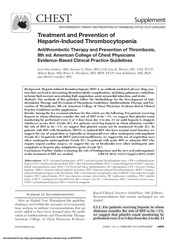 choice of fluid for resuscitation, the target of hemodynamic goals for hemorrhage control, and the optimal prevention of traumatic coagulopathy are questions that remain. 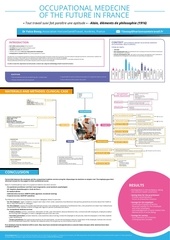 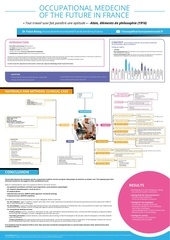 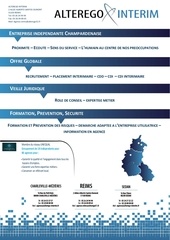 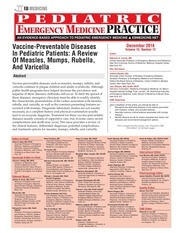 A Review Of Measles, Mumps, Rubella, And Varicella. 80%

A Review Of Measles, Mumps, Rubella, And Varicella. 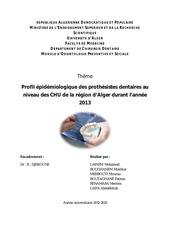 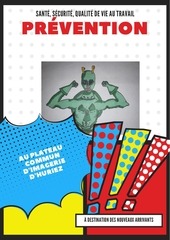 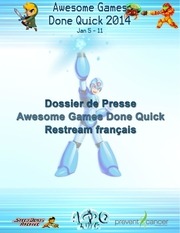 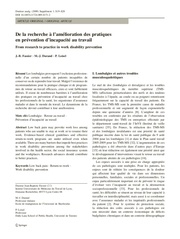 Prevention is our number one goal.