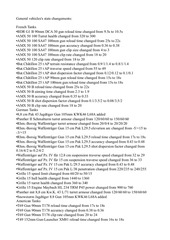 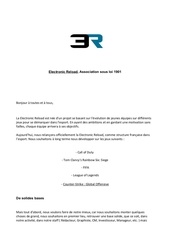 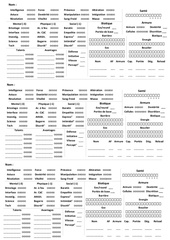 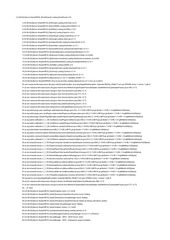 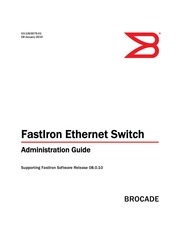 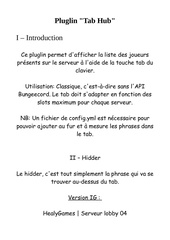 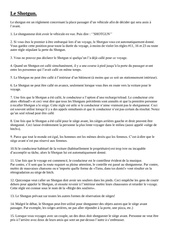 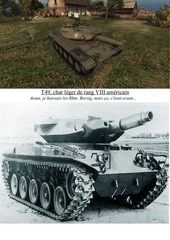 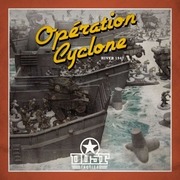 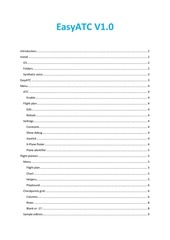 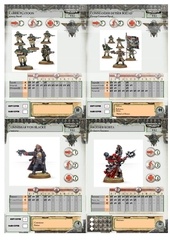 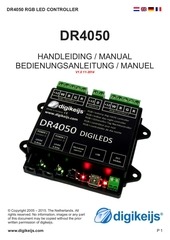 Reload Reload the previous settings Store Save the changes to the module Default Reload the factory settings Switch ‘OUTPUT’ at Scene: 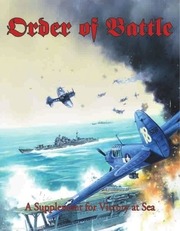 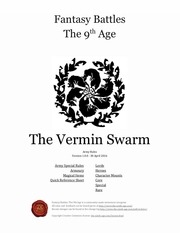 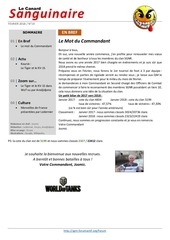 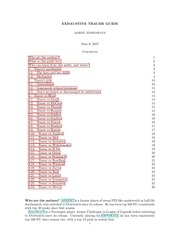 Rate of fire is 40 bullets per second, with a reload time of 1 second, which make her burst DPS with non HS1 to be 240 up to 480 if every shots is an HS (which never happens due to spread). 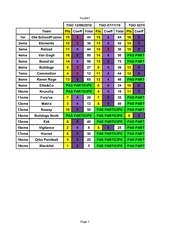 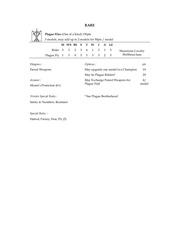 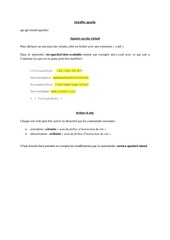 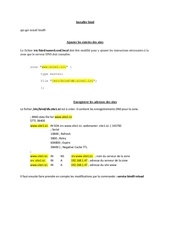 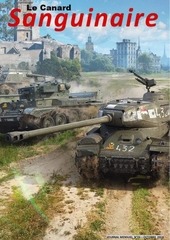 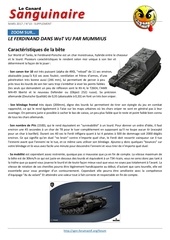