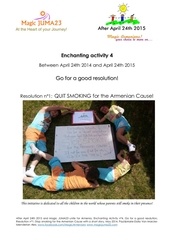 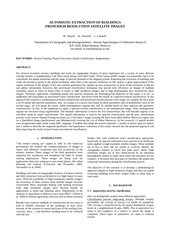 INTRODUCTION “The remote sensing act” signed in 1992 by the American government has enabled the commercialization of images at metric and submetric resolutions that was exclusively of the military domain. 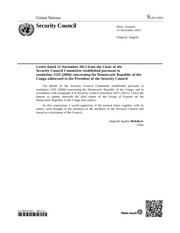 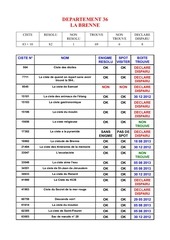 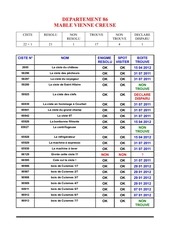 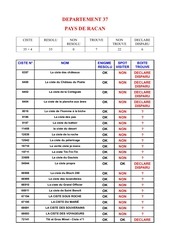 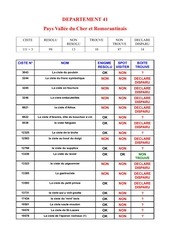 Without any exaggeration, we all expect to adopt today one of the most important resolutions of the fifty-seventh session of the General Assembly. 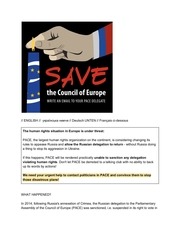 Information for letters to PACE delegates 89%

Comprehensive review of the whole question of peacekeeping operations in all their aspects The General Assembly, Recalling its resolution 2006 (XIX) of 18 February 1965 and all other relevant resolutions, Recalling in particular its resolutions 56/225 B of 22 May 2002 and 57/129 of 11 December 2002, Affirming that the efforts of the United Nations in the peaceful settlement of disputes, inter alia, through its peacekeeping operations, are indispensable, Convinced of the need for the United Nations to continue to improve its capabilities in the field of peacekeeping and to enhance the effective and efficient deployment of its peacekeeping operations, Considering the contribution that all States Members of the United Nations make to peacekeeping, Noting the widespread interest in contributing to the work of the Special Committee on Peacekeeping Operations expressed by many Member States, in particular troop-contributing countries, Bearing in mind the continuous necessity of preserving the efficiency and strengthening the effectiveness of the work of the Special Committee, 1. 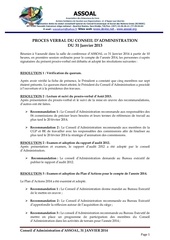 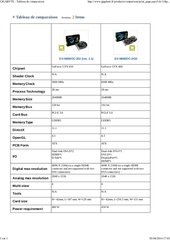 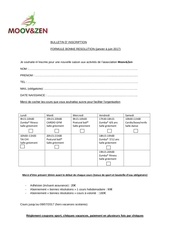 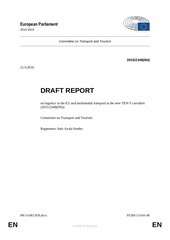