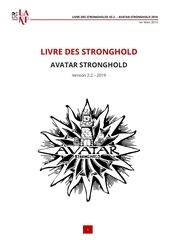 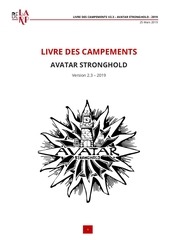 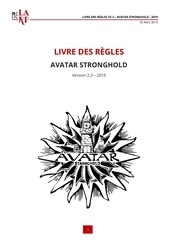 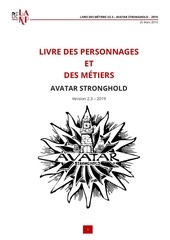 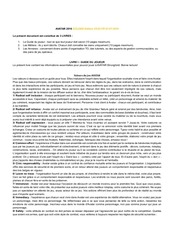 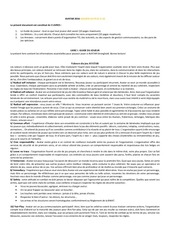 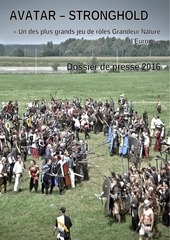 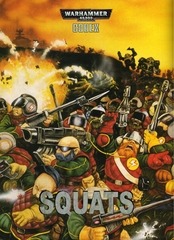 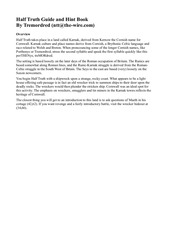 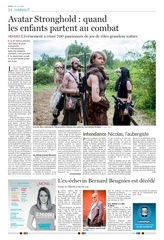 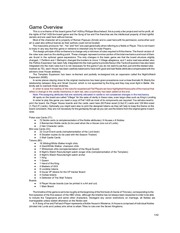 These  incomes can then  be  used  to  purchase  additional Troops, Mills,  Strongholds, and Titles. Income may also be used to bribe   or ‘help’ other Players.  Players  occupy  Villages  with  their  Troops  that are  led by the Nobles of their House. If opposing  Player Troops are in the   same Village, a Battle may commence.  Expanding a House’s territory brings more influence and  income ­  thus granting the House members Titles like  Lord/Lady  Paramount,  Warden,  Member  of  the Small Council,  Hand of  the  King, or even  King... 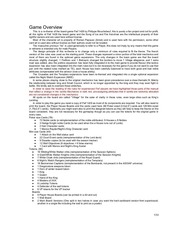 These  incomes  can  then  be  used  to  purchase   additional  Troops,  Mills,  Strongholds,  and  Titles. 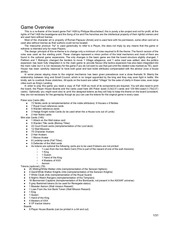 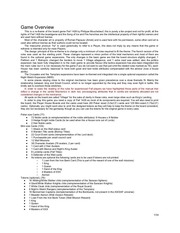 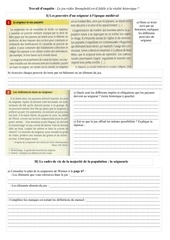 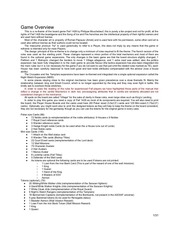 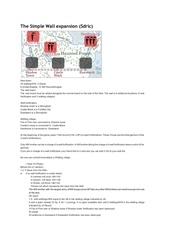 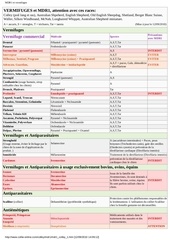 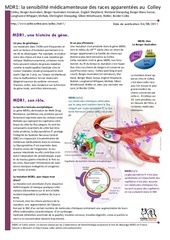 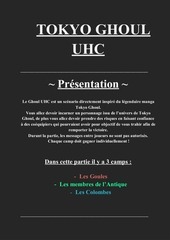 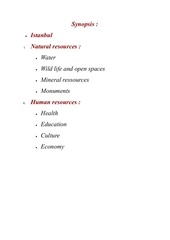 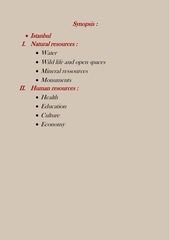 International Management MBA – an indispensable training to be able to understand luxury firms and to penetrate their strongholds.